About Us News Archive Cymraeg
22 November 2019

Ahead of this weekend’s Nathaniel MG Cup Semi-Finals, we take a deeper look into the rising stars in each of the four camps. 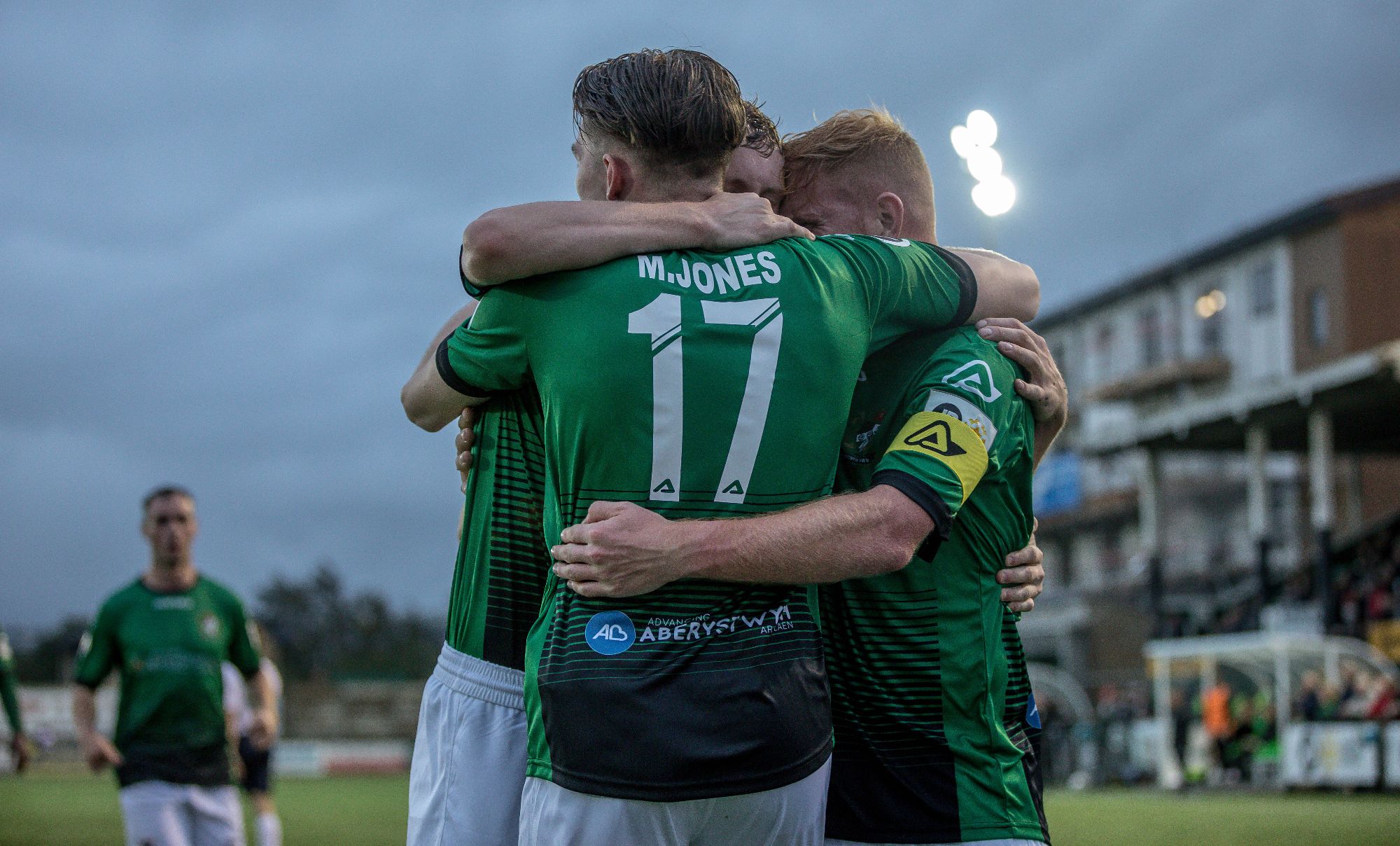 20 year-old Matthew Jones has been a bright spark in Aberystwyth’s season in 2019/20. The youngster re-joined the Black and Greens in the summer of 2017, following his release from Shrewsbury Town. But the son of former Aber player Richard Jones has proven just what a talent he is through his performances this campaign.

With 17 appearances for Matthew Bishop’s side this term, the 20 year-old has shown a composure that belies his years as he has netted five times for the club in all competitions, and having scored in every round of the competition so far, Jones is likely to be a threat that Nana Baah and STM will be focusing their attentions on this weekend. 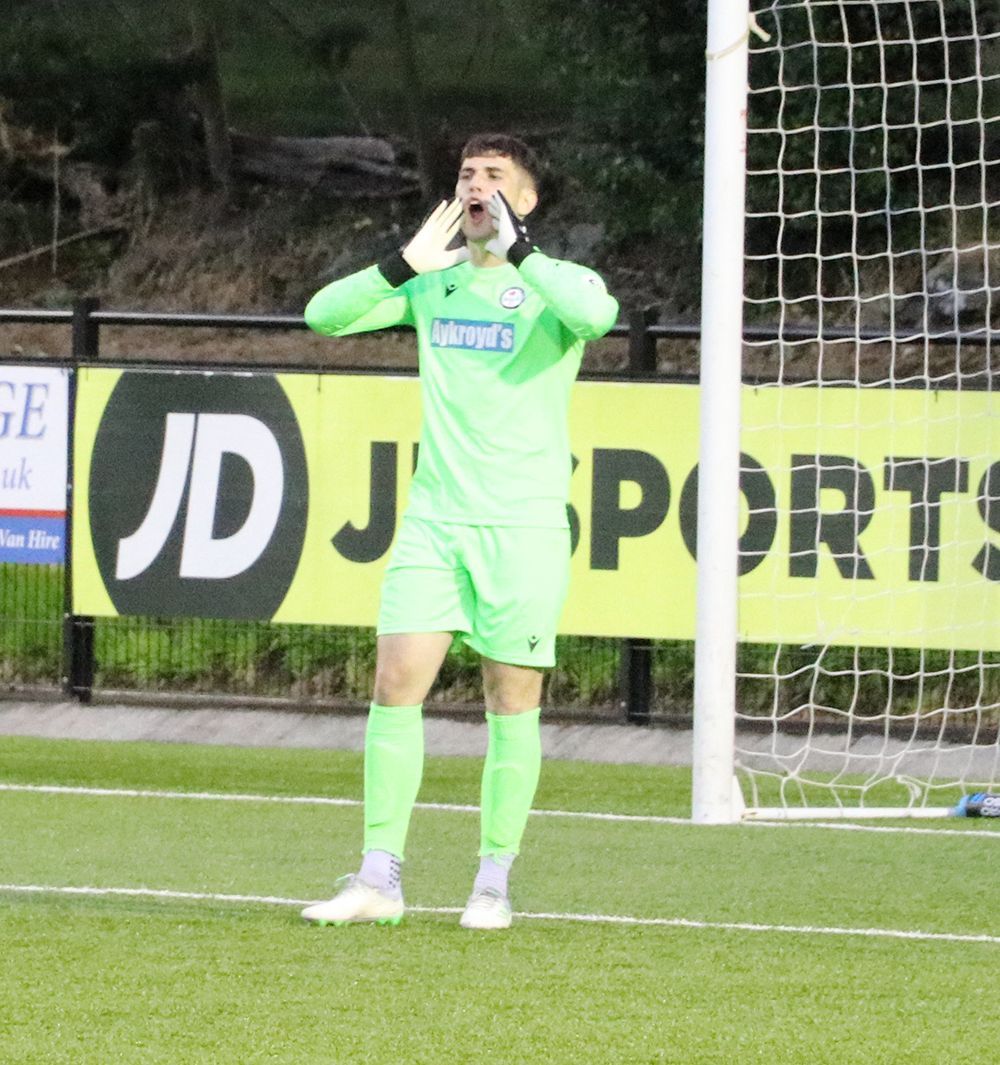 The 21 year-old goalkeeper, who signed for Bala Town this summer, has proven his worth to the Lakesiders since joining the club.

Tibbetts has displaced former Bala shot stopper Ashley Morris in the starting lineup, and the former Birmingham and Peterborough youngster has made the transition a seamless one for the club.

At just 21 years of age, Tibbetts and Bala will be hoping he is yet to his ceiling and will have a bright future ahead in the JD Cymru Premier. 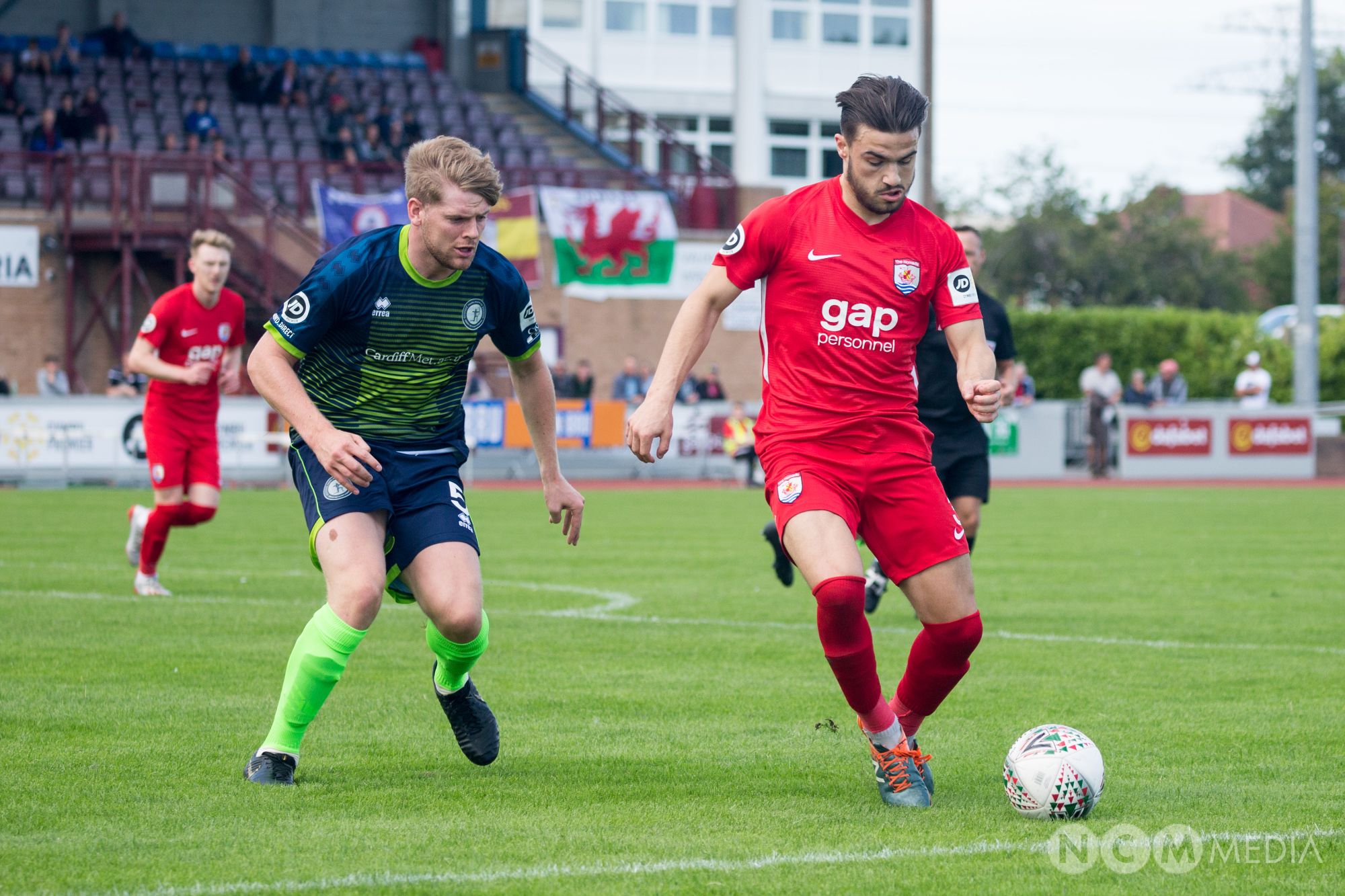 Roberts is in his debut season at the Nomads, but has stood out in the left-back slot for Andy Morrison’s men.

The former Newtown and Shrewsbury defender was a key performer in the Nomads’ European run as they knocked out Scottish side Kilmarnock, before facing Partizan Belgrade, and now the 21 year-old is a key cog in the Nomads machine.

With his performances so far this year for the club, Roberts will be hoping to be called up to the Wales C squad again as they face England C in March. 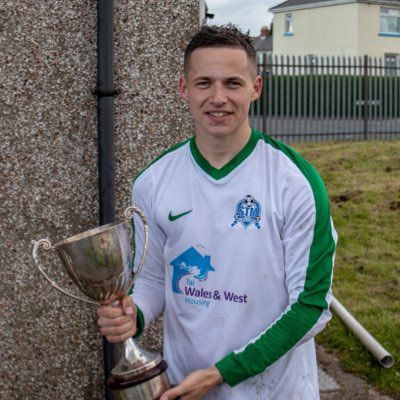 Calum Bateman has been one of the star men in the JD Cymru South this season.

The STM winger is one of the leading scorers so far this season with nine league goals, and has made a real impact in his maiden season in the second tier.

The winger has proven to be invaluable on the opposite wing to fellow attacker Ben Ahmun and both have been crucial to the club’s success this term.

He's already proven his ability to find the back of the net against higher opposition as he scored against Newtown last time out, can Bateman step up again this weekend to dispatch another Cymru Premier outfit?

Five of the Best: Dylan Ebenezer