About Us News Archive Cymraeg
8 April 2021

Following the success of Sgorio’s live coverage of Cardiff City Women v Swansea City on the opening day of the season and weekly highlights of the Orchard WPWL, the fixture between Cardiff Met and Swansea will be shown live.

The match, to be played on 21st April (7:30pm KO), can be seen across Sgorio’s channels including YouTube, Facebook and S4C Clic, as well as on the WPWL Facebook page.

Swansea currently sit in top spot and Met just behind, meaning the outcome of the match could have a big impact on the eventual League winners. Previous encounters have proven to be closely fought and exciting matches; when the two met earlier in the season Swans edged it with a single goal from Chloe Chivers.

The visibility of women’s sport has been growing and the support of League partner S4C and their coverage of Tier 1 matches has been a huge benefit to the WPWL and it’s teams. 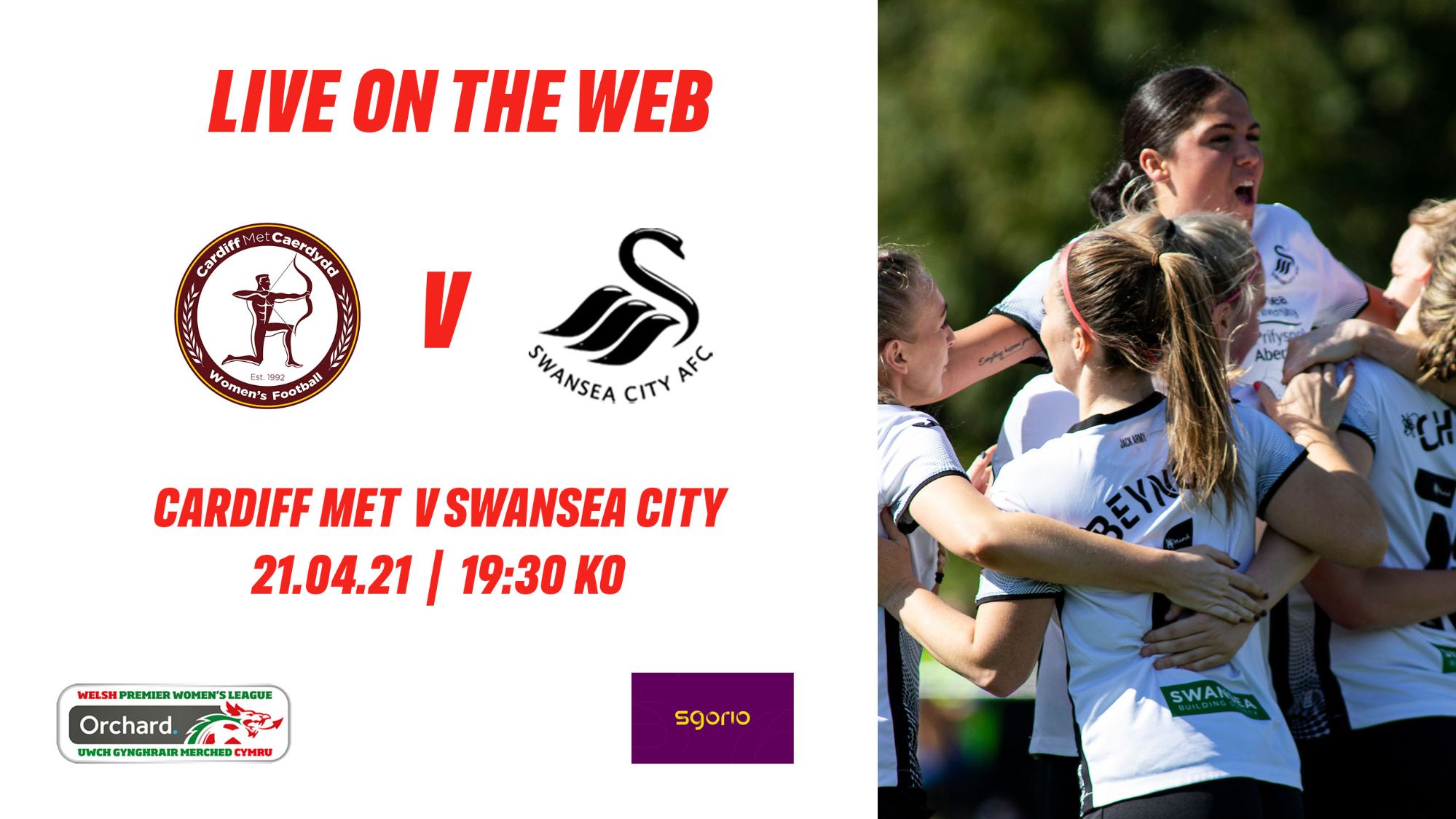 ‘With fans currently unable to be in the ground, having Sgorio providing coverage is one way supporters can keep in touch with the on-field action and another live game is an exciting opportunity to showcase the League to an even wider audience.’

Information and links to watch the coverage will be shared in due course.