Dave Edwards has won multiple promotions, played in the Premier League and represented Wales at the European Championships, but he says that winning the Nathaniel MG Cup with Bala Town would rank as one of the best achievements of his career.

“It would definitely be up there because it would mean so much to the community of Bala and the people at the football club,” the Lakesiders midfielder explains. “Everyone puts their heart and soul into the club, so to give something back to them would be very special.”

It has been 19 months since Edwards made the move to Maes Tegid after calling time on his professional career in which he earned 43 international caps and made 584 club appearances across spells at Shrewsbury Town, Luton Town, Wolves and Reading.

But the JD Cymru Premier has been no retirement home for the 36-year-old. Edwards has been almost an ever-present in the Bala side and a key contributor at both ends of the pitch thanks to his versatility. 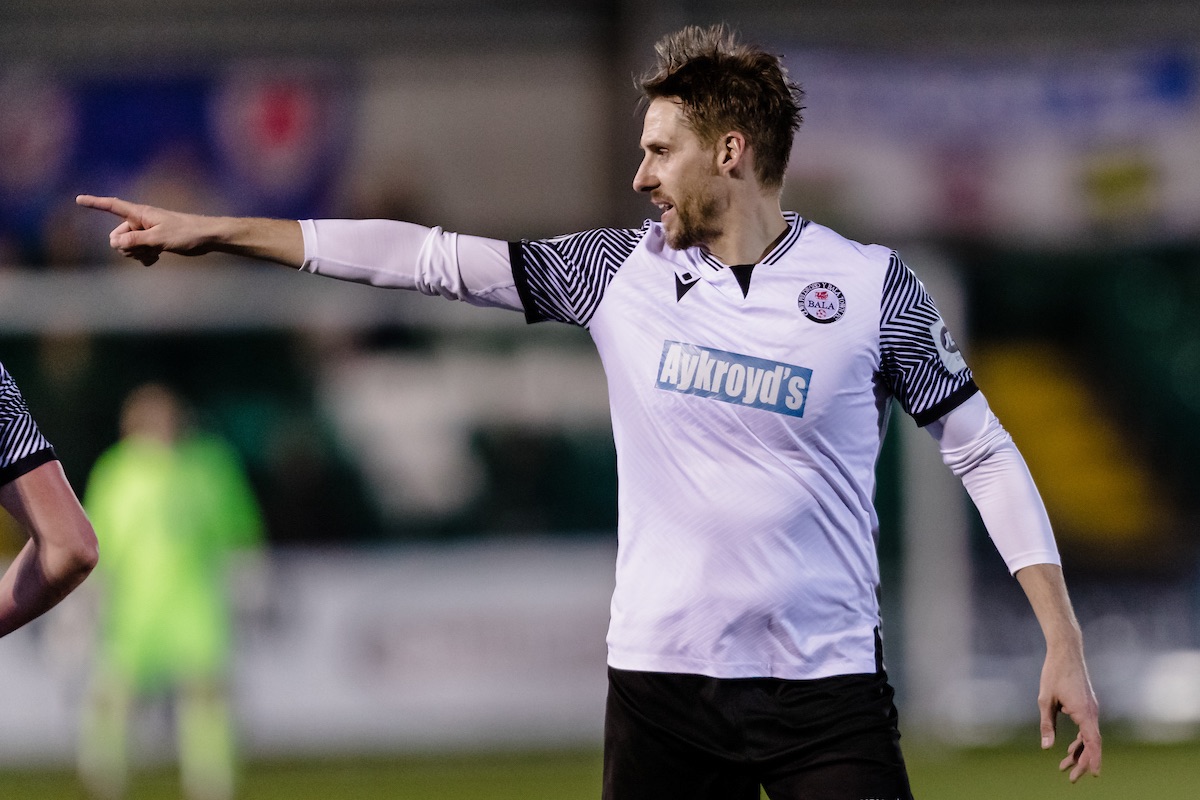 “When I finished at Shrewsbury, I didn’t feel quite ready to hang up my boots so going part-time with Bala felt like the perfect opportunity,” Edwards says. “But I never thought I would enjoy it as much as I am.

“My enthusiasm for the game had perhaps waned towards the end of my professional career, but now it is like I have gone back 15 years. I absolutely love playing and training, because it’s a really good set of lads and staff here. I haven’t really experienced a team bond like it. Bala is such a family club and everyone has made me feel so welcome.

“It’s been a strange season for me because I’ve been used in various positions due to injuries in the squad. I’ve played centre-back, holding midfield, attacking midfield and left midfield after playing upfront quite a bit last year!

“Being able to use my experience to help the lads through tough moments and games is where I see my role. If I can then pop up with a goal too, that is always nice.”

Edwards has scored three times on Bala’s journey to the Nathaniel MG Cup final. He netted a brace in the 6-1 rout of Chirk AAA in round two, before scoring a late goal in the semi-final that wrapped up a 2-0 win over last year’s runners-up Cardiff Met. 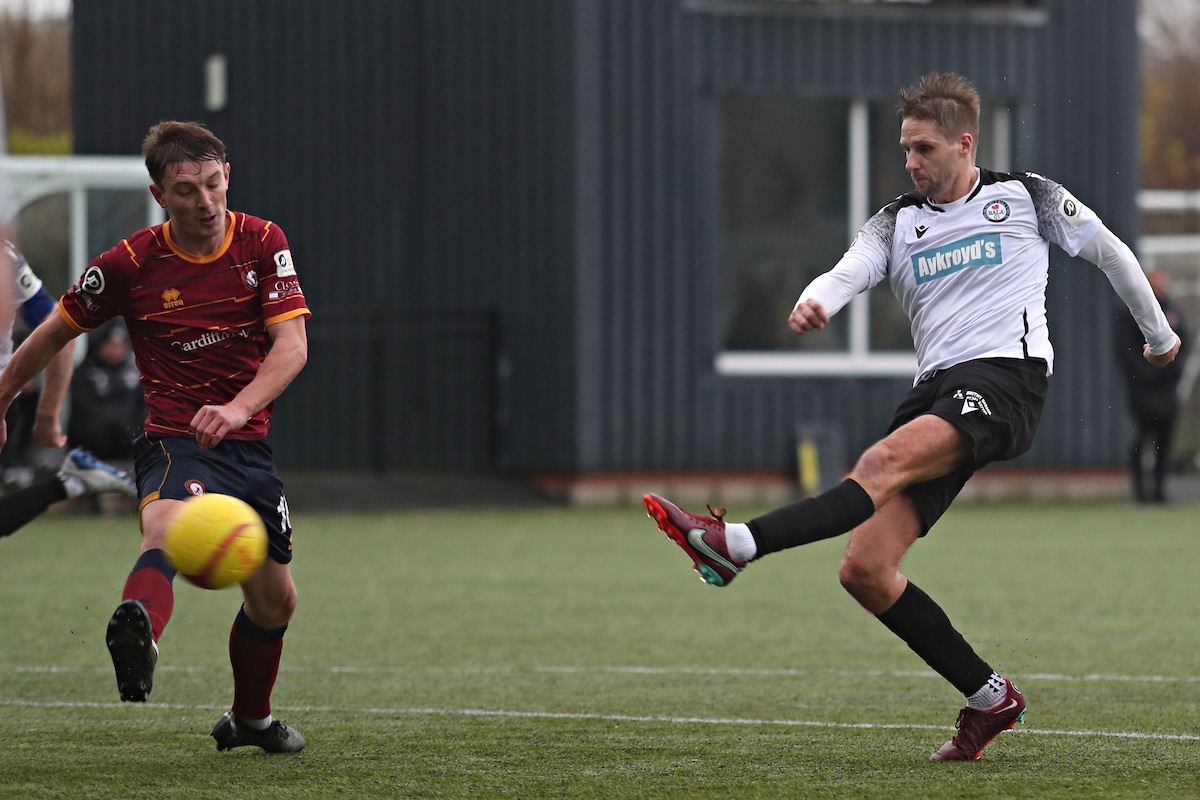 The Lakesiders are in their first cup final since winning the JD Welsh Cup in 2017, but they have never lifted the Nathaniel MG Cup. For Edwards, it is the first cup final of his senior career.

“We got to two semi-finals last year and we were really disappointed that we didn’t get to either final,” he says. “So to go that one step further this year was really important for us and it would be perfect if we were able to become champions.

“We know that Connah’s Quay are a strong team. They have kicked on well from a little bit of trouble they had last year and the new management have come in and made a difference.

“They are a physical side who are good off set-pieces, but they do try to play out from the back too and through the thirds.

“I think that we are evenly matched, so it should be a really good final. We feel like we need to get one over on them after they trounced us in the semi-finals last year. It’s unfinished business!”

Neil Gibson is unlikely to have imagined a more intense start to life as manager of Connah’s Quay Nomads.