As goalkeeping debuts go, saving three penalties in a shootout and scoring one yourself is close to the perfect afternoon.

That is how Andy Firth introduced himself to Connah’s Quay Nomads fans back in August when his heroics helped the club beat reigning JD Cymru Premier champions The New Saints in the second round of this season’s Nathaniel MG Cup.

Firth had joined for the Nomads the previous month after leaving Scottish giants Rangers, but the manager who signed him – Craig Harrison – dramatically left Deeside to take charge of TNS just two days before the clubs met in the cup tie.

“It was a really strange week leading up to the game as Craig [Harrison] had left and we only just managed to get Neil [Gibson] in in time for the match,” Firth recalls.

“It was a crazy game. We knew it was going to be a tough ask, but we managed to nick a goal in the first half and then it was backs against the wall. They equalised fairly late on and then penalties is a bit of pot luck.

“I was happy to save a few and I managed to score mine which was nice. When you knock TNS out, you automatically believe that you have a chance of winning the competition.” 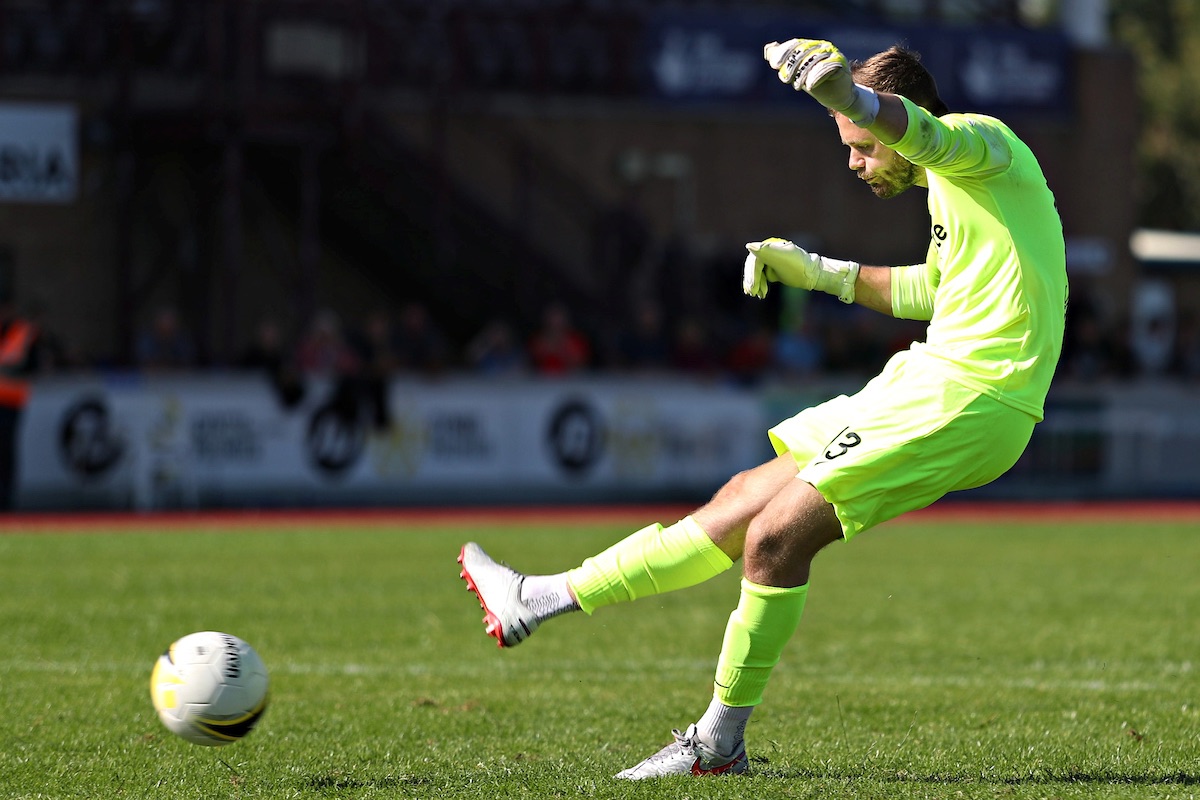 They won last year’s showpiece against Cardiff Met on a penalty shootout, so Byrne is well aware that he may be called upon against Bala Town at The Rock on Saturday.

“Being the number three at Rangers, I was always helping the boys practice penalties,” the goalkeeper explains. “James Tavernier took loads against me in training and he’s very good, while Allan McGregor’s penalty record as a goalkeeper is out of this world too. So I like to think that those two helped me improve and the experience has stood me in good stead.

“Hopefully it is not needed on Saturday, but if it is then I will always back myself. There is no extra-time so the chance of a shootout is higher and our games against Bala this season have been close affairs.

“They are a good team and close to us in the league, so it could easily go the distance. I will definitely be practising my penalties this week just in case I am needed again!”

Firth heads into the final in impressive form, having kept a clean sheet in his last five matches. In his most recent outing, the 26-year-old saved a penalty to help the Nomads progress past Llanelli Town in the JD Welsh Cup.

Meanwhile, no goalkeeper in the JD Cymru Premier has registered more shutouts this season than Firth’s tally of 14. 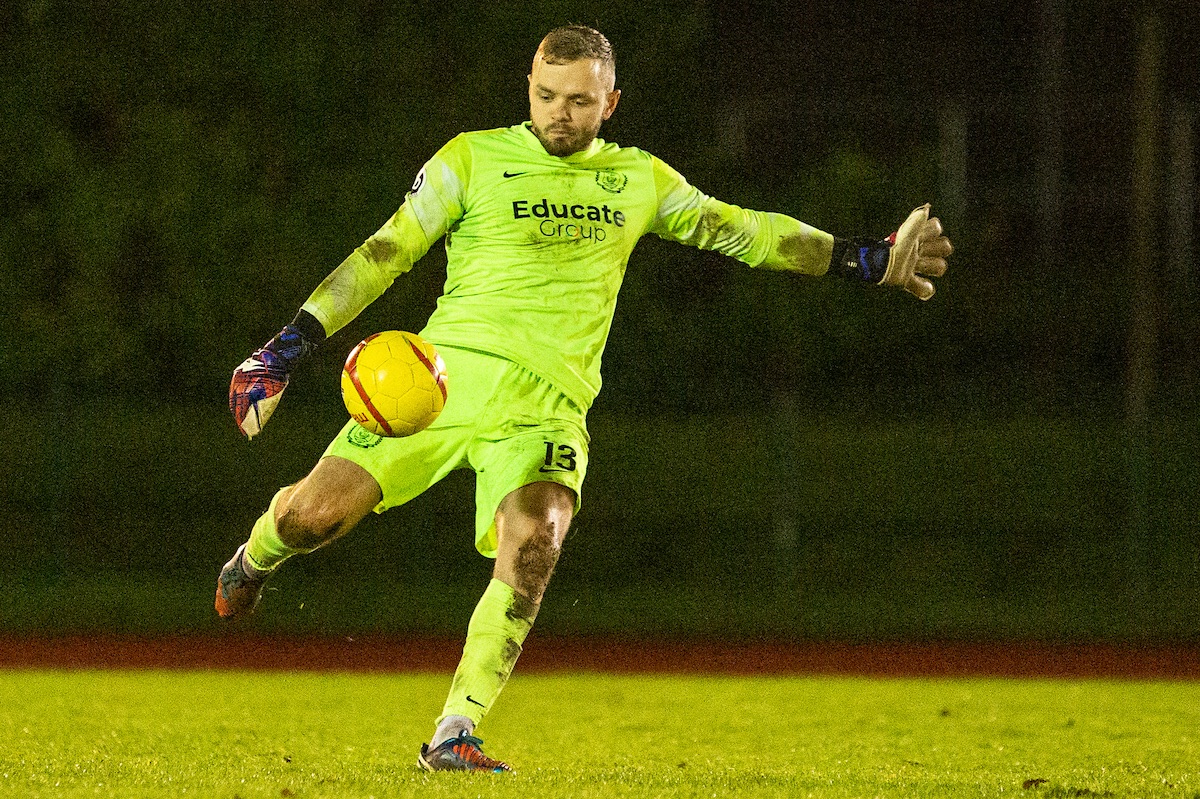 “I know that Ollie [Byrne] won the golden glove in the Cymru Premier last season, so it is a team that keeps clean sheets anyway,” Firth says.

“It’s a real team effort, we are well organised and we are good from set-pieces. Quite a lot of the time I don’t have too much to do! Then when I have had to make saves this season, thankfully I have been able to make them and play my part.

“It is a great team to play in. It has been really easy to settle in and I have really enjoyed it. The standard of training is really high and that has shown in the performances we have put in.”

Firth now has the chance to mark his first season on Deeside with a piece of silverware this weekend.

“Winning trophies is what everyone is in football for,” he says. “You want something to look back on at the end of your career. We have always felt that we have had a chance, especially after beating TNS, and now we are in the final where anything can happen.

“We will do our research, make sure we prepare properly and it would be a huge boost to pick up the first trophy of the season.”

Neil Gibson is unlikely to have imagined a more intense start to life as manager of Connah’s Quay Nomads.